Scientist 1
Earth has a magnetic field, which is the reason why the magnetized needles in compasses point to the North Pole. The cause of the magnetic field is thought to happen because of Coriolis force, caused by the spin of the molten iron core, deep in the Earth’s center. The Earth’s magnetic field has flipped many times over the last billion years. Within the past 20 million years, a polarity reversal seems to most recently happen every 200,000 to 300,000 years. Although evidence has shown this reversal to have happened many times over, it is not a clean back and forth flip. The morphing of magnetic fields in this transition is thought to generate multiple poles at odd latitudes. Although the oscillations seems to occur at a frequency of every 200,000 - 300,000 years today, in the time of the dinosaurs, oscillations seemed to have happened every million years.
The inverse square law applies to many applications like light, sound, and all radiation within the electromagnetic spectrum. Magnetic fields are stronger near the dipoles and weaker at the equatorial plane of a magnet. It is often assumed that the strength of a magnetic field follows the inverse square law, but recent research and scientific investigation performed by Bill WW suggest that magnetic field strength may actually decrease by the cube of the distance, or rather follow the inverse cube law.

Scientist 2
Earth has magnetic fields, which have reversed many times at an irregular rate. Researchers from CNRS and the Institute of Global Physics in France have demonstrated that over the past 300 million years the reversal frequency has depended on the distribution of tectonic plates on the earth’s surface. These scientific results do not imply the tectonic plates are solely responsible for the polarity reversal, but rather play an important factor in redirecting the movement of the molten metal deep in the Earth’s core. 200 million years ago, Pangaea was a supercontinent and included nearly all the land from today’s seven continents. This mass concentration of Pangaea moving away from the equatorial plane is thought to have increased the frequency of magnetic polarity to oscillate every 200,000 - 300,000 years.
Magnetic fields are generally stronger near the magnetic dipoles. For both magnetic field monopoles and magnetic field dipoles the magnetic force and distance are inversely proportional. It has been proven through many experiments that magnetic field strength in the dipoles rapidly decreases with distance; as 1/d^3. Magnetic field monopoles have seldom been observed and although it is well known that monopole magnetic field strength also quickly diminishes with distance, it is hypothesized to be proportional to 1/d^2. 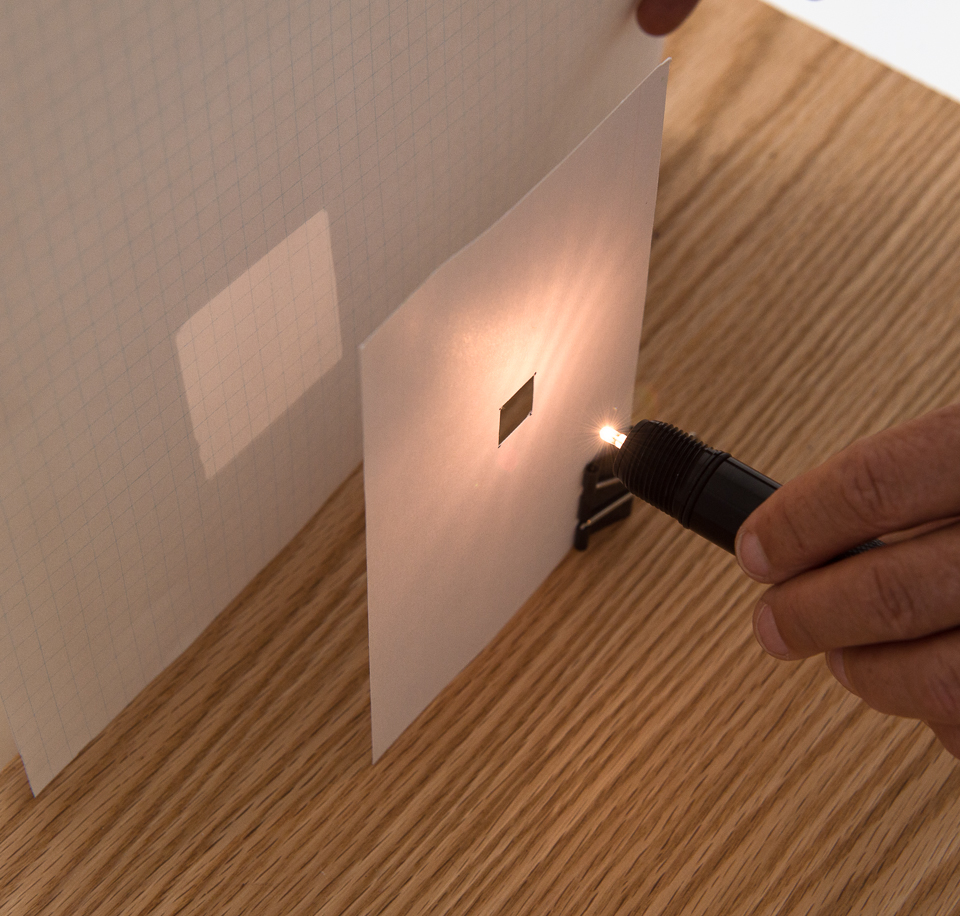